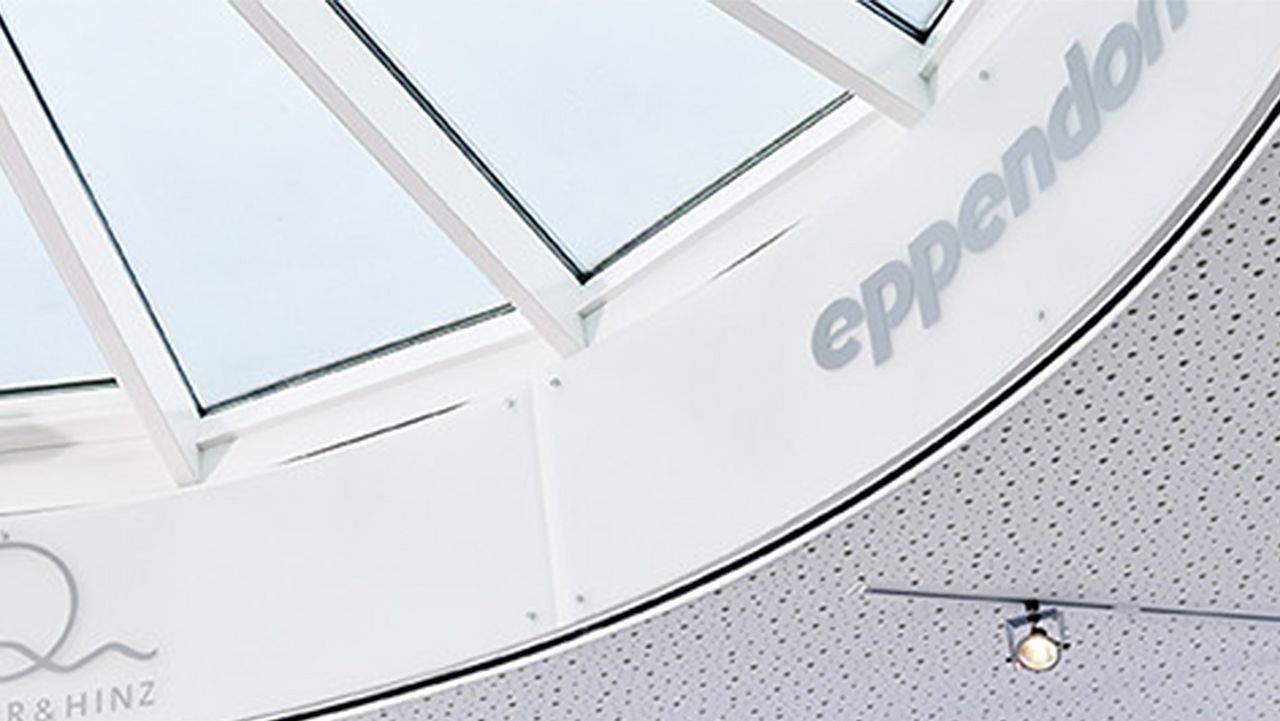 - Income from operations increased to €153.7 million

- Growth in all market regions and product groups

Hamburg, April 5, 2019
2018 was a very good fiscal year for the Eppendorf Group. The globally operating Hamburg-based life sciences company increased its Group sales by 5.6% (organic growth in local currencies +8.2%) to €729.2 million (previous year: €690.3 million). Income from operations (EBIT) rose by 5.6% to €153.7 million (previous year: €145.5 million). This corresponds to an EBIT margin of 21.1% (previous year: 21.1%). All major product groups and all market regions contributed to this positive development.

"Eppendorf achieved a very good result in 2018 in a dynamic market environment. It is particularly pleasing that we have once again grown faster than the market environment," says Thomas Bachmann, President and Chief Executive Officer of Eppendorf AG. "The company developed positively in all markets and thus consistently continued its profitable growth course. We achieved the targets we had set ourselves and at the same time pushed ahead with the strategic realignment of Eppendorf. This is a very good performance by all employees worldwide."

In 2018, numerous measures, projects and initiatives in the areas of market development, portfolio management, infrastructure and corporate culture were implemented as part of the realignment of Eppendorf. They set the course for the company's successful future and put the new global organization into effect. This will enable Eppendorf to gear itself even better to the needs of the various markets and customers in the future. This also includes a comprehensive innovation initiative, within the framework of which numerous pilot projects for the product development have been carried out. In 2018, as in the previous year, Eppendorf significantly increased its expenditure on research and development. At €45.3 million (previous year: €36.5 million), these reached a new record level.

Outlook
The Eppendorf Group is striving for further sustainable growth also for fiscal year 2019. The company assumes that the positive economic mood in the industry and particularly in the USA will be maintained in 2019. Numerous product launches are planned for the first half of the year, which will contribute to the positive sales trend. As part of the targeted implementation of the corporate strategy, disproportionately high investments will continue to be made and the basis for further profitable and sustainable growth will be consolidated. Based on the planned higher costs, we estimate our EBIT will remain at the same level as the year before, given comparable exchange rates.

As of April 23, 2019, the Annual Report 2018 of Eppendorf AG can be found at:
corporate.eppendorf.com/en/company/annual report/