Eppendorf NederlandApplicationsYou and Your LabYouCybersecurity – Keeping your Lab Data Safe 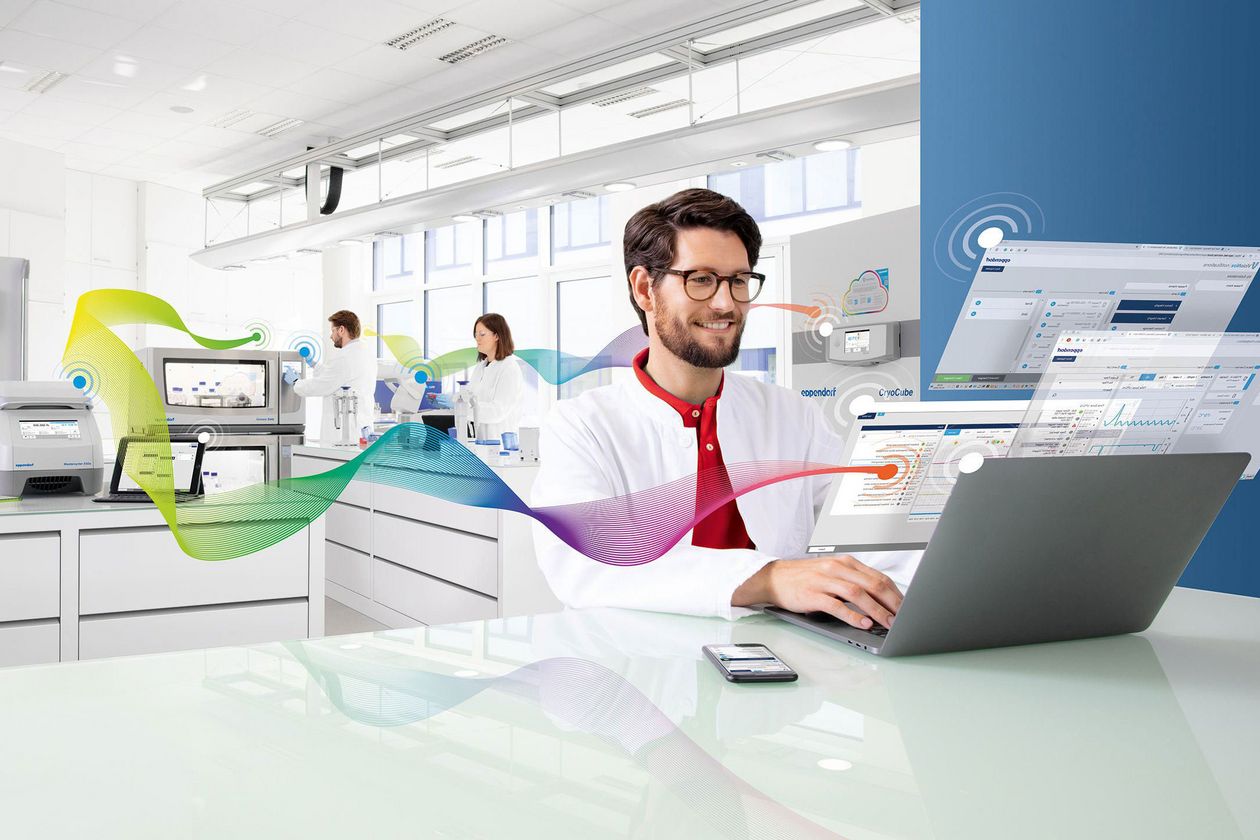