An influenza epidemic converts the scientific world from test tubes to microplates and in turn, the multi-channel pipette and the age of increased efficiency make their debut.

Throughout the ‘80s and ‘90s scientific research is moving at an ever-increasing pace, placing a new set of demands on scientists. Keeping up with the momentum, Eppendorf remains at the forefront of innovation, selling its millionth pipette in 1981. However, reduced assay volumes and increased sample throughput are characteristic of this time period, requiring novel developments in liquid handling.

The one-millionth Eppendorf pipette: a special edition of the Varipette® 4700.

Eppendorf, as ever, is quick to respond, expanding its portfolio to support rapid, accurate dispensing of assay reagents and compounds while maintaining user-comfort at higher workloads. The highly successful Eppendorf Reference® 4910 was released in 1994, redefining Eppendorf’s already high standards. Not only was this the world’s first fully autoclavable pipette, but its unique design and technology concept combined unbeatable precision and accuracy with low failure rates and high durability. But what happens when technology evolves and single-channel pipettes aren’t the best tool for the job? 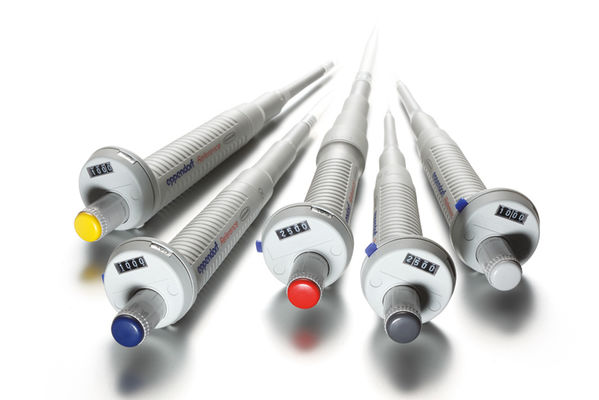 In the early 1950’s, an influenza epidemic in Hungary led to a shortage of test tubes, which resulted in scientists being unable to perform essential virus and serum titrations. In response, Hungarian physician, and inventor Dr. Gyula Takátsy, hand machined 6 rows of 12 “wells” out of plexiglass producing the very first microtiter plate and thereby facilitating the continuation of diagnostic testing1. Despite wanting to patent his design, the Hungarian authorities failed to recognize its significance and consequently, rejected Takátsy’s patent. However, across the globe in America, John Liner had devised a similar panel with 96-wells and pursued manufacture with a lot more success2.
Interestingly, the Takátsy method gained international popularity when firms abroad heard about it through Hungarian refugees in 19563. However, while the first moulded 96 well microplates were brought to market in the US in the ‘50s, it wasn’t until 1966 that production began in Europe. By the 1990s numerous variations of microplates were available, differentiated by their well number, shape, size, profile, material and filter technology2. It was at this time that the ability to rapidly dispense assay reagents and compounds using single-channel pipettes became the bottleneck to sample processing.

Launched in 1993, the Eppendorf Titerman 4908, offered researchers the solution. With the ability to synchronously dispense up to 12 reagents at one time, the Eppendorf Titerman multi-channel became the natural counterpart to the microplate. Reducing 96 pipetting steps to just 8, the multi-channel pipette has an impressive impact on time savings and laboratory productivity, all while maintaining accuracy. 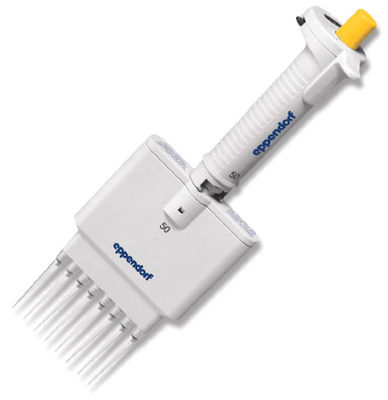 The growth of disciplines such as drug discovery and the development of techniques in serological testing, immunological assays, high-throughput screening and PCR have continued to expand the use of microplates over recent decades. Concomitantly, Eppendorf has consistently responded to meet the latest needs of laboratory personnel. Microplates with 384 wells are routinely used in modern laboratories, necessitating a larger multi-channel pipette to streamline performance. Eppendorf 16- and 24-channel pipettes allow users to process complete columns or rows in just one step.

While multi-channel pipettes have provided the solution to efficient liquid handling when working with microplates, the need to move samples between different vessel formats with uneven spacing configurations (e.g. between tubes and plates) remained a challenge. Although single channel pipettes could be used, in practice this process is inefficient, tedious and error prone. Have you ever loaded a 384-well plate with a single channel pipette? The launch of the Eppendorf Move It® series in 2020 specifically addresses this problem, allowing the user to easily adjust the tip spacing and thus significantly accelerate and simplify the workflow when frequent format changes are required. 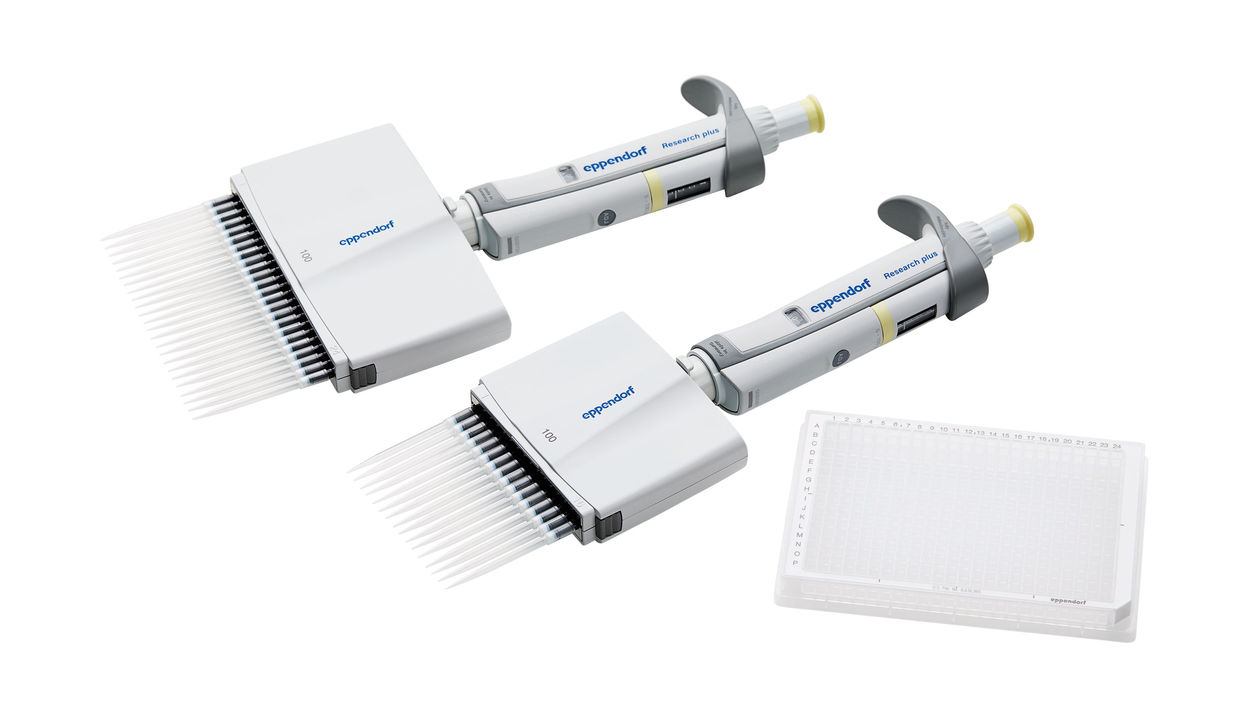 Although pipettes began as rather simple tools, with the expansion of scientific methods comes a need for diversification and development. No matter where scientific evolution takes us, Eppendorf has shown it will change with the times, providing simple but reliable solutions to complex liquid handling problems. Like Albert Einstein once said, "the measure of intelligence is the ability to change". 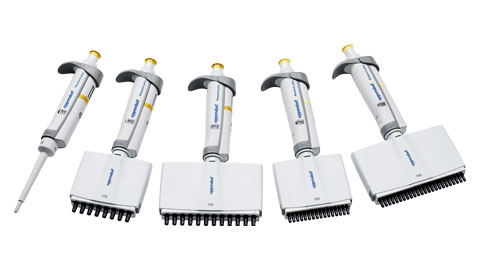 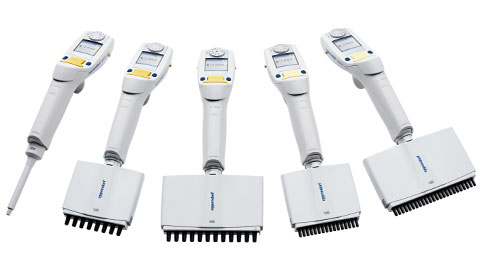 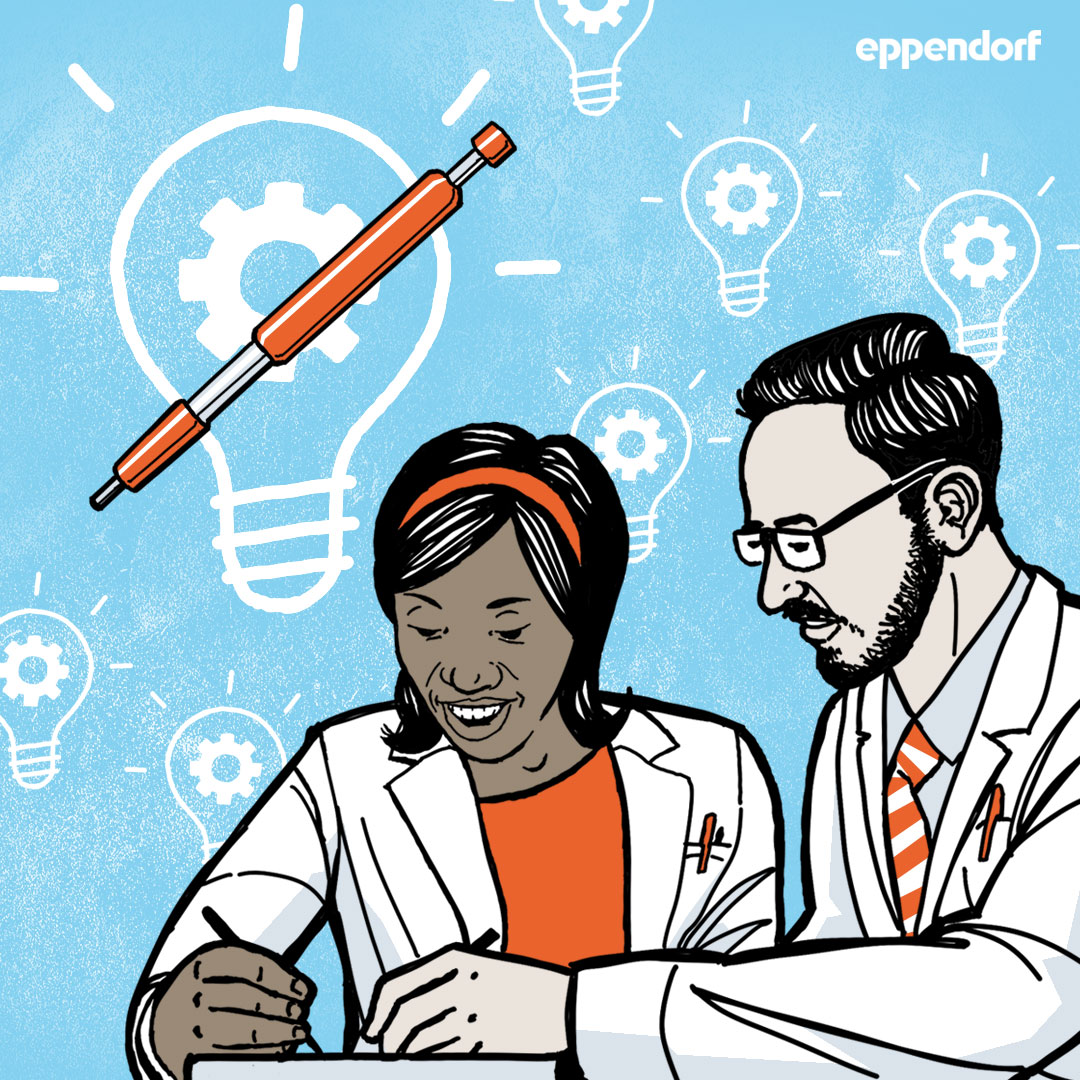 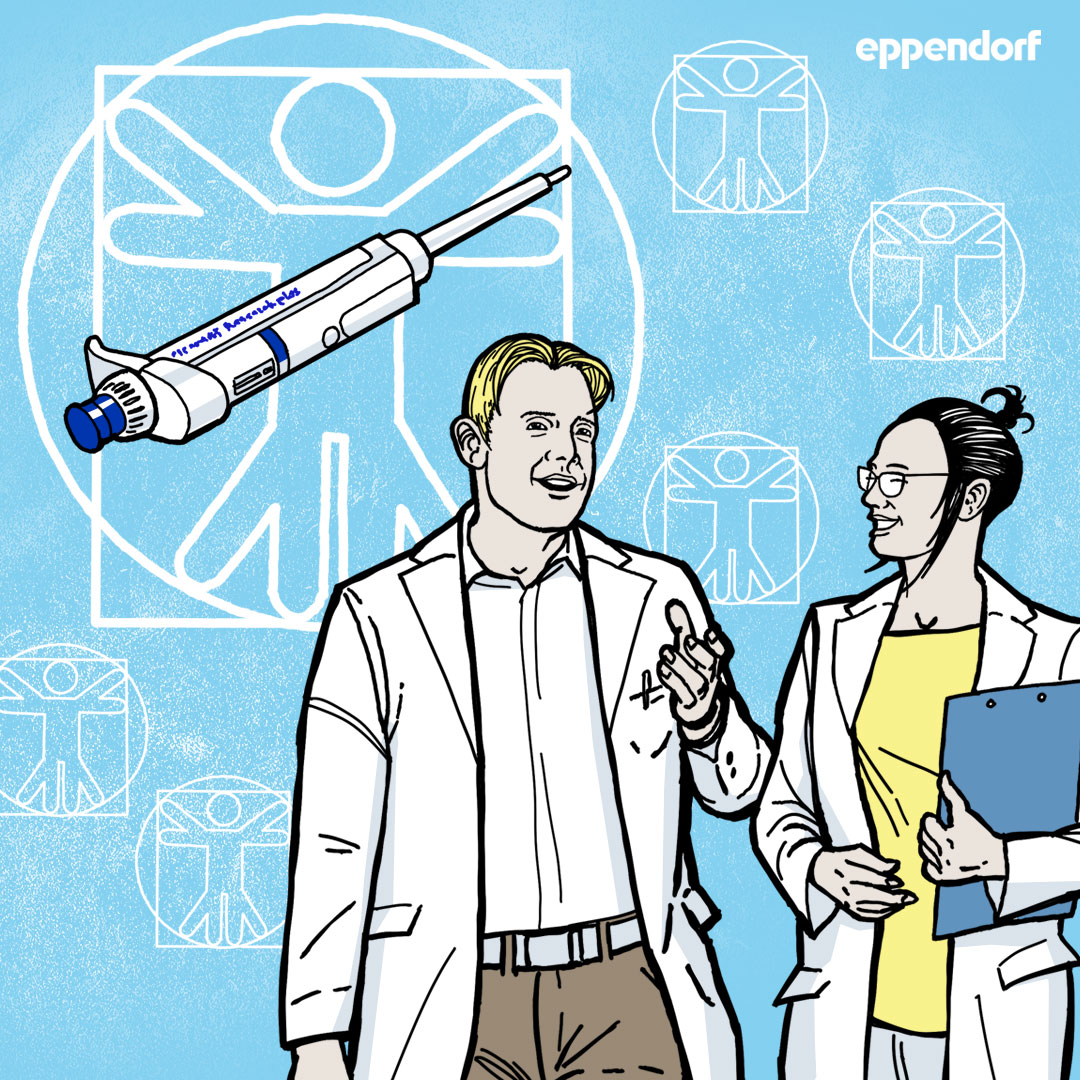 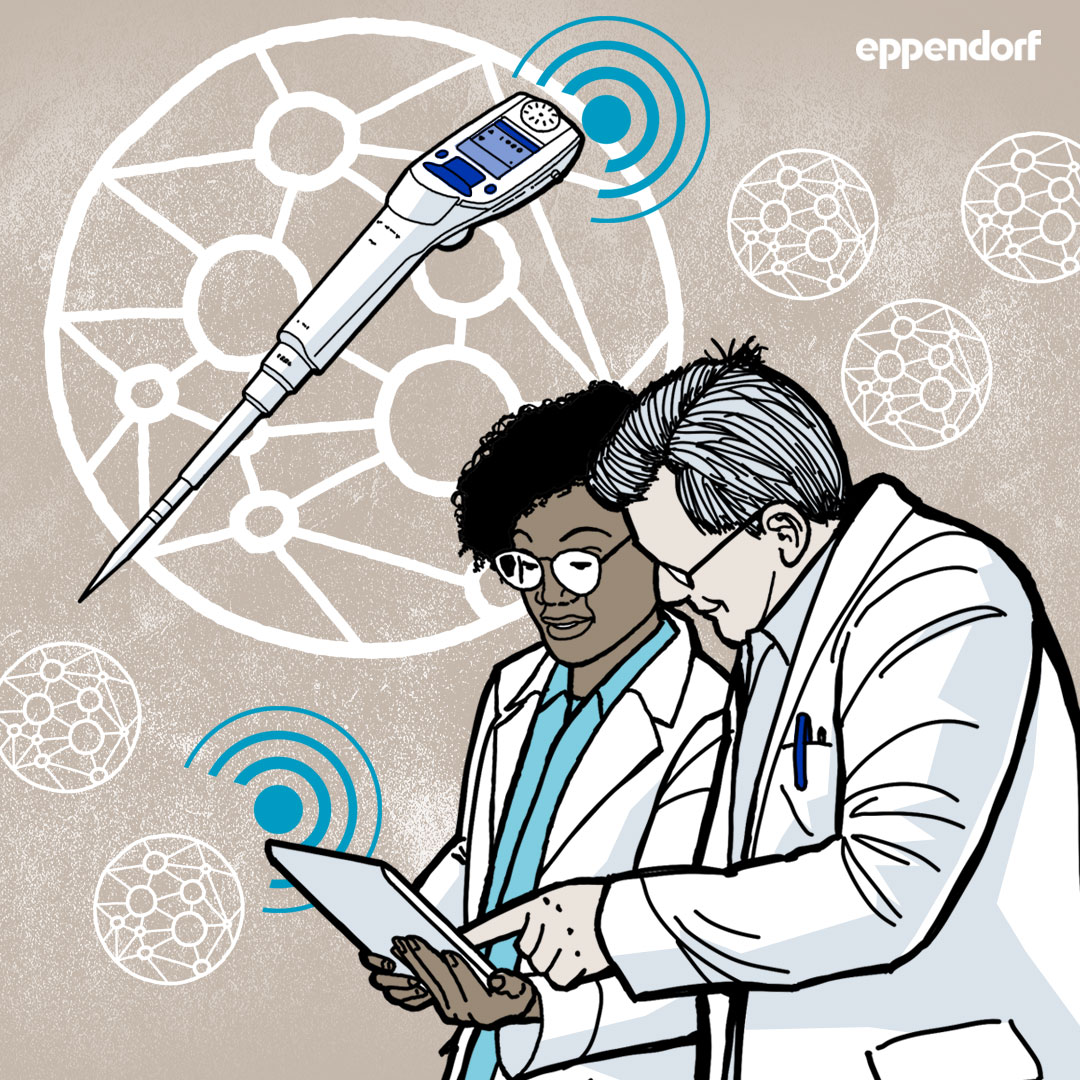